Dan Ackman focuses on civil rights, administrative and constitutional class action litigation. Perhaps best known for representing New York City's taxi drivers in a series of civil rights class action lawsuits, Ackman's cases have resulted in a half dozen City practices being declared unconstitutional or unlawful. He has also recovered millions of dollars in damages for taxi drivers whose licenses have been suspended or revoked. And he may be the only lawyer in America who has deposed both former NYC Mayor Rudy Giuliani and current President of the United States  Donald Trump.

Dan's cases have resulted in:​

Dan has also handled commercial cases for small business owners and large financial institutions as well as on behalf of taxi drivers who alleged taxi fleet managers had overcharged them. He has won more than $3 million in judgments in commercial actions. 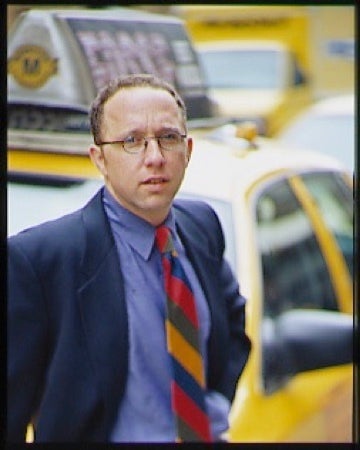 He is currently co-counsel in two actions on behalf of taxi drivers and investors who purchased medallions from the City of New York at auctions just before the TLC opened the door to e-hail taxis, which decimated the value of the medallions the City had just sold.

Early in his career, Dan was associated with Skadden Arps Slate Meagher & Flom, where he specialized in securities, real estate and commercial litigation. Later, he was the lead writer in a treatise on securities litigation.

Dan is also an accomplished journalist and has written widely about law and other topics for publications including the New York Times, The Wall Street Journal, The American Lawyer, Forbes.com and Forbes Magazine, Slate and the Daily News.

A native New Yorker, Dan is a graduate of Wesleyan University and the Columbia University School of Law, where he was a Harlan Fiske Stone Scholar, a teaching assistant and an editor of the Journal of Law and Social Problems.

Dan is a member of the bar of the State of New York, the Second Circuit Court of Appeals and the United States Supreme Court and has been profiled in The American Lawyer and in The New York Times.

Call the Law Office of Daniel Ackman today at 917-282-8178 or contact us online for a Free Consultation.