MANHATTAN (CN) – Reviving a suit by taxi drivers who endured license suspensions after criminal arrests, the Second Circuit ruled Friday that New York City did not give the drivers a fair hearing, as is due with their very livelihoods on the line. Read More

The Uber driver who allegedly tossed a lesbian couple from his car for kissing in the backseat— telling them it is “illegal” — has been recommended for reinstatement by an administrative law judge pending a final decision on his license. Read More 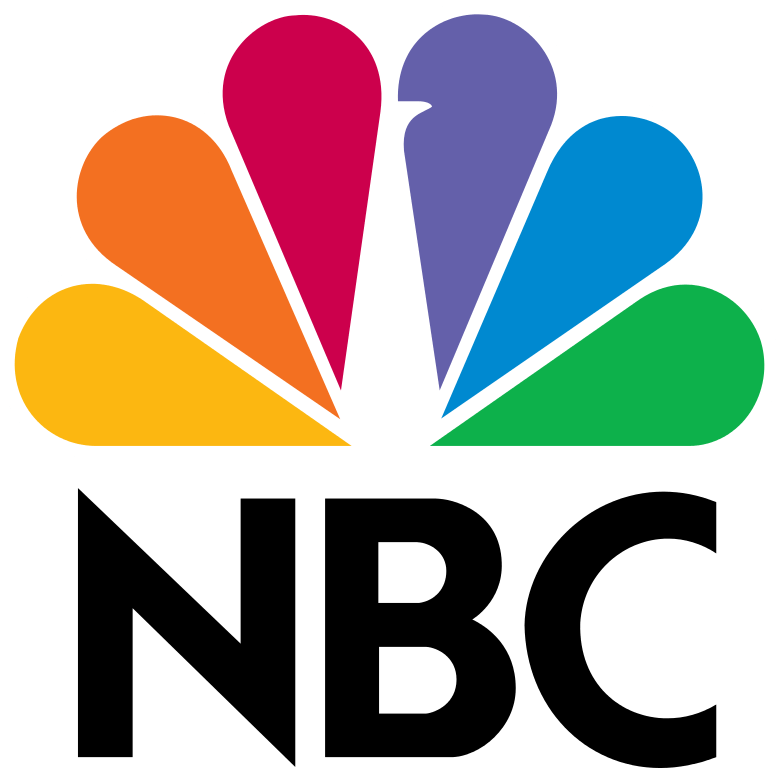 The women said they were kicked after they had just kissed, but the driver claimed they were about to have “sex in the car.” Read More

A city judge on Monday kissed off a complaint against an Uber driver accused of anti-gay bias for ejecting two kissing women from his car. Read More

The city's practice of seizing the cars of people driving suspected unlicensed taxis is unconstitutional, a federal judge has ruled. Read More

The Taxi and Limousine Commission has been unconstitutionally seizing thousands of cars a year from city streets, a federal judge found late Wednesday. Read More

A group of cabbies say they can't afford to drive a wheelchair accessible taxi while losing business to Uber.  Read More

Can a taxi license be revoked based on arrest alone?

The Taxi and Limousine Commission has been unconstitutionally seizing thousands of cars a year from city streets, a federal judge found late Wednesday.  Read More

Taxi driver Khairul Aminand three other cabbies have been pushing for the Taxi & Limousine Commission to stop immediately suspending hack licenses after arrests — before drivers have been tried and convicted. Read More

News that New York City taxi drivers cheated passengers of some $8.3 million was shocking, especially to those familiar with the industry. Read More

A Plea For Procedural Due Process 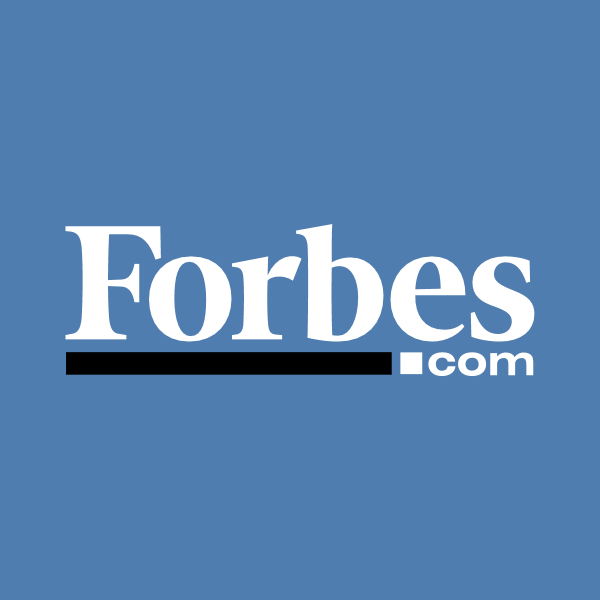 All too often today, state procedures compromise the ability of individuals to keep their property and their jobs from arbitrary loss by state power. Read More

When he is not billing himself as the 9/11 candidate, Rudolph Giuliani bills himself as a law and order candidate. But when he was mayor of New York, Giuliani often acted as if law was for other people. Read More

If you're a taxi, livery cab or commuter van driver licensed by the city's Taxi and Limousine Commission and you're charged with breaking the rules, and if you want to contest that charge, you have to go to a hearing in a place like 32-02 Queens Boulevard. One of the first things you notice –- one of the first things I noticed, anyway –- is that the building, a big former factory, is pink. Read More

The Price of Justice

A long legal fight over a city crackdown on cabdrivers, prompted by a black actor's 1999 complaint of racial bias, has ended in an agreement to pay about 500 cabbies whose licenses were suspended or revoked, lawyers on both sides of the case said yesterday. ​Read More

In separate lawsuits, Mr. Ackman has already won two rulings against the agency. He has opened up the city's so-called taxi court to the public and persuaded a judge to strike down the practice of summarily suspending licenses based only on allegations that are made -- but not yet proved -- against drivers.  Read More

Bronx Cheer For Due Process

There is a scene in the movie The Verdict where Paul Newman, playing attorney Frank Galvin, insists to Charlotte Rampling that the idea of a law court is not to dispense justice. The court, Mr. Newman's character says, exists to give people “a chance at justice.” But even in this ideal, the New York City Taxi & Limousine Commission has a problem, because most cabbies believe that in the TLC's courts, they have no chance. Read More

Hack Justice: One Lawyer-Journalist's Cab Ride Through a Land the Law Forgot 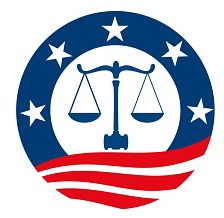 As an associate for a major Wall Street law firm, I had deposed Donald Trump. I had also litigated in landlord-tenant court. So I thought I knew something about blowhards and a little about due process. But I knew nothing, nothing until I encountered the New York City Taxi and Limousine Commission. Read More

Is Censorship Contagious In New York?

Dan Ackman had figured that his request was so straightforward that it would be hassle-free. He figured wrong.  Mr. Ackman was writing about New York taxi drivers for his master's degree project at Columbia University's Graduate School of Journalism. It made sense, he thought, to sit in on the city's administrative hearings where judgment is passed on drivers accused of infractions. The cabbies' take is that the deck is stacked against them at those hearings. Mr. Ackman wanted to see for himself. Read More